Why Localisation is Important to your Business? 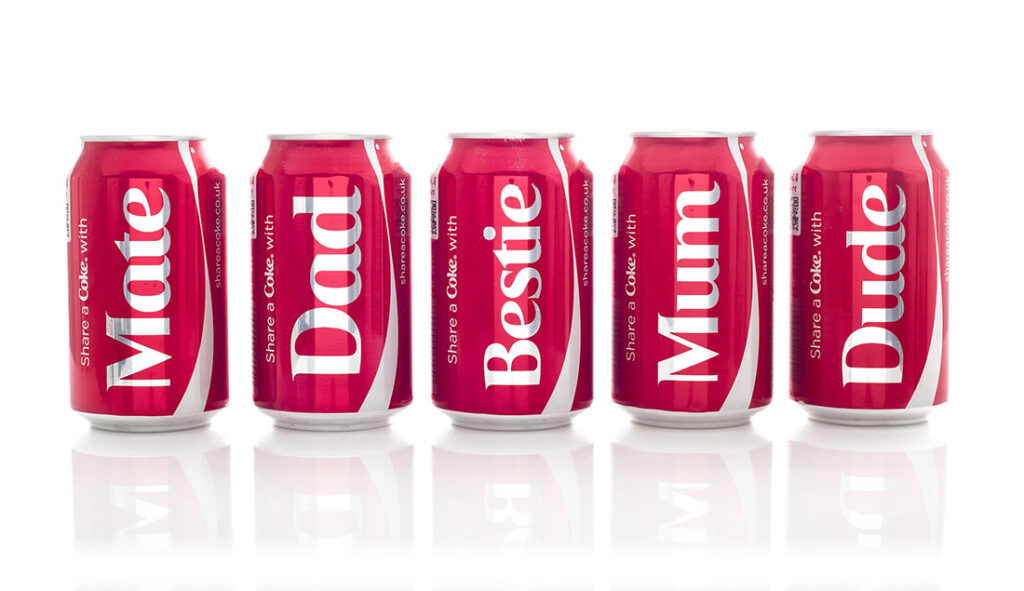 Due to Brexit as well as the coronavirus pandemic, last 18 months or so was an extremely challenging time for majority of organisations and businesses in the UK, with the economy now slowly stabilizing, more and more business owners are re-considering approaching new, foreign markets and international customers yet again.

To put simply, localisation adjusts and adopts products, services, and content to suit a specific market. It also eliminates all types of local insensitivities, making it easier for businesses and audiences.

What does it mean to “localise” a brand?

Localisation is a buzzword in the marketing industry. It essentially refers to the process of taking a brand or product and adapting it to a new market. It’s an umbrella term that can refer to a whole variety of strategies and processes. Essentially, any process you use to ease your transition into a new market could be considered localisation. This may include something as simple as translating your web copy, to something more complex like reimagining an entire ad campaign to be more culturally appropriate. Other processes involved in localisation include transcreation (the act of recreating an ad or another kind of promotional material to adapt it to a new market) and transliteration (the act of transcribing content into another alphabet).

Again, we can look to Coca-Cola for a great example of localisation: Remember the iconic “Share A Coke” campaign? It launched in 2011 in various places around the globe, drawing in millions in sales. It was particularly successful in Australia, where friendship (or “mateship”) is really ingrained into the local culture. However, the campaign wouldn’t have been as successful in China, for example, where first names are used much less liberally. Coca-Cola knew that of course and adapted their campaign accordingly. Instead of printing actual names on bottles in China, they replaced them with titles like “classmate” or “close friend”. Coke also made sure to adapt the names they printed on bottles in other countries to suit the nomenclature of those areas. After all, while Michael and Steve may be common names in Australia, you can be sure they aren’t in places like Egypt or Turkey. By making these seemingly small adjustments to its campaign, Coca-Cola ensured its “Share A Coke” idea got maximum reach across the globe.

In this age of personalization, consumers want content that speaks to their unique needs. Spending time and money on localisation should be considered a must for any organisation or business. If a left turn is taken, expansion to foreign markets can damage the image of your brand as well as your budget. Taking the time to translate your logo, websites, content, or documents, taking into consideration local sensitivities are extremely important.