When translating from English to Portuguese, we only employ mother-tongue translators, selected according to the language skills, educational background, subject knowledge, and experience appropriate for the subject matter of your document. 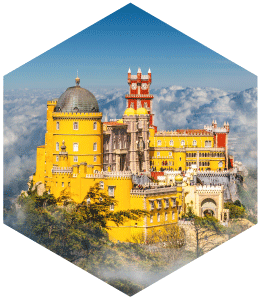 Portuguese is spoken in numerous places around the world. If you want to communicate like a native, the only method is to use a native-speaking linguist to translate your communications.

That’s exactly what we do. Whether you want to localise your materials for a Portuguese-speaking audience in Brazil, Portugal, Angola, Mozambique or elsewhere, we hand-pick the right professional.

Portuguese is an ancient language which is known for its rich history. It is often quoted as the sixth most spoken language in the world. It is a Roman language which developed in Portugal after Latin was carried there by Roman settlers in third century BCE. There are several interesting facts associated with the language.